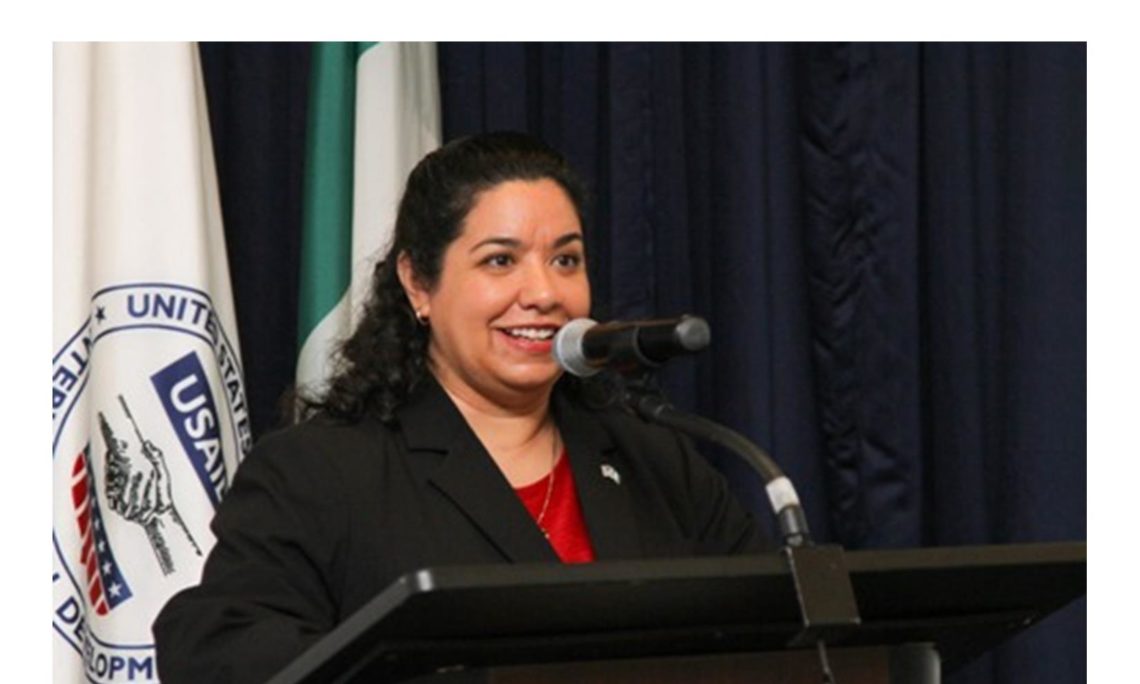 Inauguration of the President

Inauguration Day in the United States is a momentous occasion. In recent decades, as many as 1.8 million people have attended the outdoor inauguration ceremony, despite often freezing January weather. The official ceremony, held on the steps of the U.S. Capitol building, is usually accompanied by a parade, concerts, church services and dozens of big parties and balls. Elected officials and Supreme Court Justices line the stage to mark the peaceful transfer of power from one President to the next.

This year will be different. Due to COVID-19, the inauguration of President Elect Joe Biden and Vice President Elect Kamala Harris will be smaller. Americans have been advised to stay home, refrain from travel, and limit gatherings. While the ceremony will take place on the steps of the Capitol, the parade will be virtual, the balls transformed into a primetime television special, and the public encouraged to watch the ceremony from home.

Although events will look very different this year, the most important element will not change: Joseph R. Biden will take a public oath to “preserve, protect and defend the Constitution of the United States.” That sacred oath – taken by every U.S. president since George Washington – reflects the central premise of our democracy: every official, from the local postal clerk up to the President of the United States, is bound by the Constitution. Our loyalty is owed not to an individual, but to the laws and rules of our nation.

Americans may not be able to gather together, but from our homes and offices, by radio, television or internet streaming service, we will witness this central ceremony of our democracy. With or without the pomp and circumstance, the leadership of our democracy will pass over, publicly, to a new administration. And regardless of our individual political persuasion, on Wednesday Americans will celebrate our enduring democracy.  Our nation – of the people, by the people and for the people – will continue.

The inauguration ceremony will take place on Wednesday, January 20th, beginning at 11:30 am ET (4:30 pm in Sierra Leone). You can watch a livestream at: https://www.youtube.com/user/statevideo