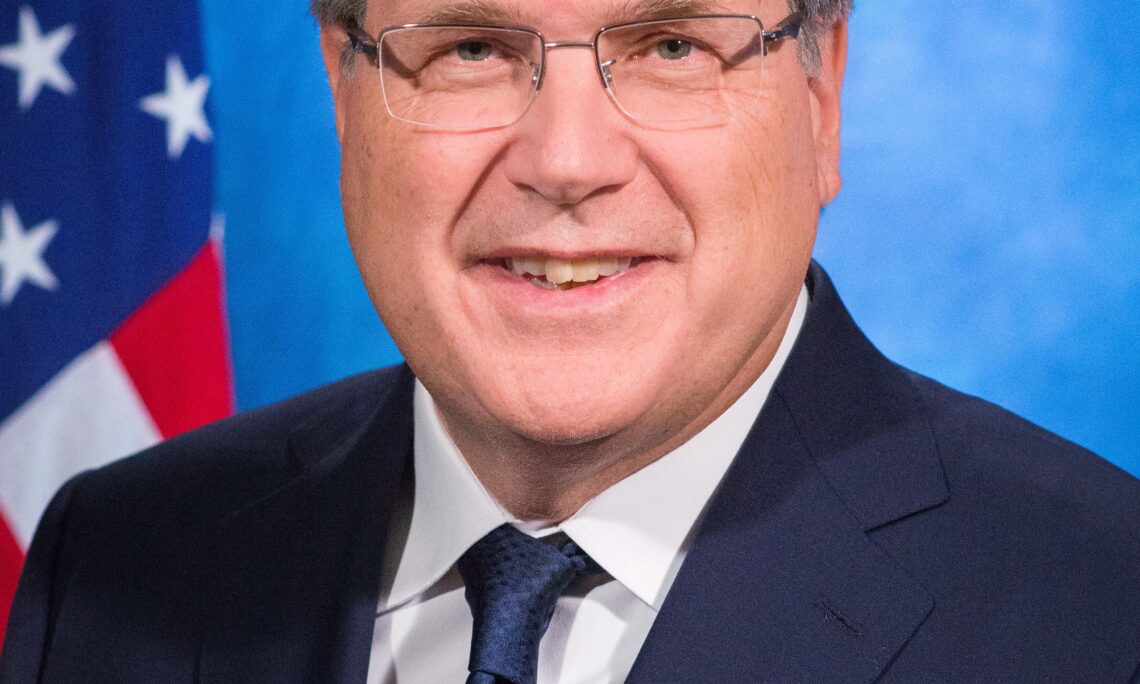 His Excellency, Ambassador David Reimer arrived at Lungi Airport on Monday, March 8 to take up his post as Chief of Mission at the United States Embassy in Freetown. Ambassador Reimer was greeted by Mr. Victor Abdulai Sheriff, Chief of Protocol of the Ministry of Foreign Affairs, and International Cooperation.
“I am delighted to arrive in Sierra Leone,” stated Ambassador Reimer, “and I thank the Government of Sierra Leone for the warm welcome to the country. Our nations share a deep and abiding friendship developed over decades. I look forward to working with the government and people of Sierra Leone to strengthen our partnership based on shared interests and respect.”
Ambassador Reimer previously served as the U.S. Ambassador to the Republic of Mauritius and the Republic of Seychelles. Prior to that, he held senior leadership positions as the Director of the Office of West African Affairs in the Bureau of African Affairs at the Department of State and was the Deputy Chief of Mission of the U.S. Embassy in Nouakchott, Mauritania.
Ambassador Reimer was accompanied by his wife, Simonetta Romagnolo, from Milan, Italy. Ambassador and Mrs. Reimer look forward to exploring Freetown after completing a precautionary COVID-19 isolation period.