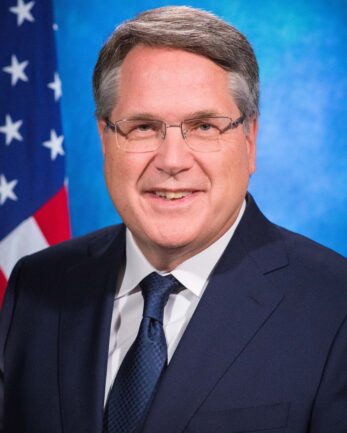 David Reimer was appointed as United States Ambassador Extraordinary and Plenipotentiary to the Republic of Sierra Leone on January 19, 2021.

Ambassador Reimer grew up in Ohio.  He has a Master’s Degree in Public and International Affairs from the University of Pittsburgh and a Bachelor’s Degree, with a major in history and minor in economics, from Goshen College in Goshen, Indiana.  He is married to Simonetta Romagnolo from Milan, Italy.