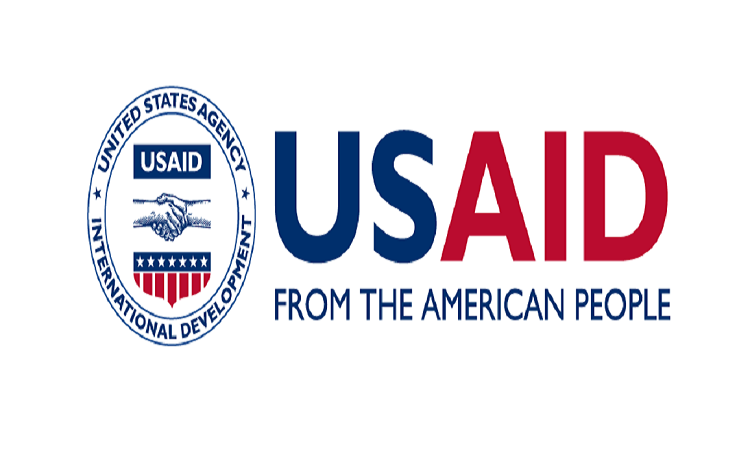 Administrator Green and Vice President Jalloh spoke about Sierra Leone’s strong leadership in the health sector, particularly in preventing further outbreaks of Ebola. The Vice President briefed the Administrator on the plans of the Government of Sierra Leone to promote a private sector capable of creating jobs and increasing tax revenue to support investments in the health and education sectors.

They also discussed the importance of transparency to create an enabling environment that will attract national and foreign investment and promote self-reliance. The Administrator emphasized that the Sierra Leonian authorities must work with civil society to increase efforts to combat human trafficking.

In his role as a member of the Board of Directors of the Millennium Challenge Corporation (MCC), Administrator Green discussed with Vice President Jalloh the status of the current MCC Threshold program in Sierra Leone, as well as the country’s prospects for a potential MCC Compact in the future.

The Administrator congratulated the Vice President on the significant progress Sierra Leone has made over a number of years to improve the country’s performance on the MCC’s Scorecard. He also recognized the Vice President’s personal role in this regard, and encouraged him to continue his Government’s ongoing, market-oriented macroeconomic reforms.